It would be nice to believe the claim painted on the front of this shop - that it inspired Charles Dickens - but like his novel, it's fiction. It was renamed The Old Curiosity Shop in 1868 when it was a bookshop, 30 years after the novel's publication and no doubt to cash in on Dickens' fame.

Nevertheless, this is a rare 17th-century timber-framed house and shop, with overhanging first floor and tiled roof. 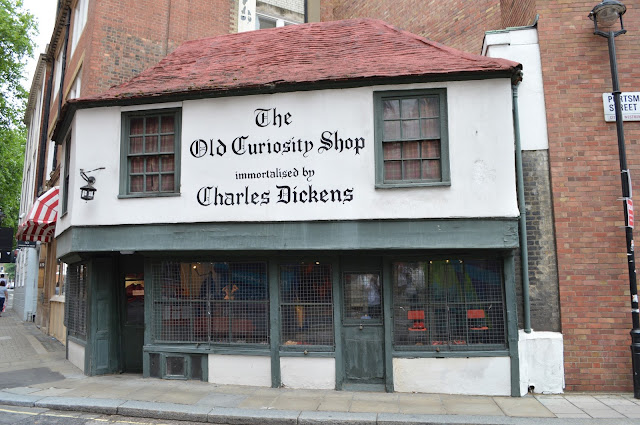 Some say it's London's oldest shop, but there's no evidence it's always been a shop since it was built. Its current occupant, Japanese designer Daita Kimura, told me it was originally two small houses, which were later knocked through to make a shop. At various stages it's been a dairy, a bookshop, and a stationer and waste paper merchant.

Alterations were made in the early 19th century, but the wooden-framed shop windows appear to be mostly 17th century or early 18th century. The glazing is early 19th century. Kimura told me that when he moved in 21 years ago, he had to pull up many layers of lino to uncover the wooden floor, which he says is about 150 years old. 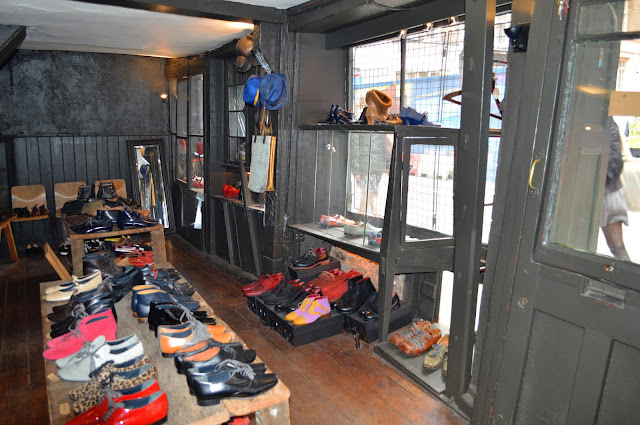 Since 1992, it's been leased by Kimura. He uses the downstairs as a shoe shop - you have to ring a bell to be let inside - where he sells beautiful handmade shoes, hats and accessories, some of which are made upstairs. Kimura says most of his business is wholesaling to overseas, although he does have a handful of UK stockists, including Dover Street Market. He also has a long-running collaboration with English shoemaker Tricker's. 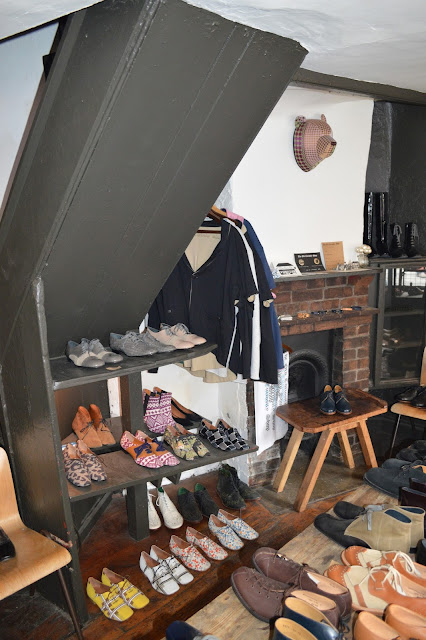 English Heritage has The Old Curiosity Shop listed as Grade II* due to its literary associations, so whether it's true or not, we must thank the man who renamed it - apparently a "chatty fellow" named Palmer (the bookshop owner) - as otherwise the shop wouldn't have survived the demolition of Clare Market, of which it was part, when it was cleared in 1900 to make way for Aldwych and Kingsway. 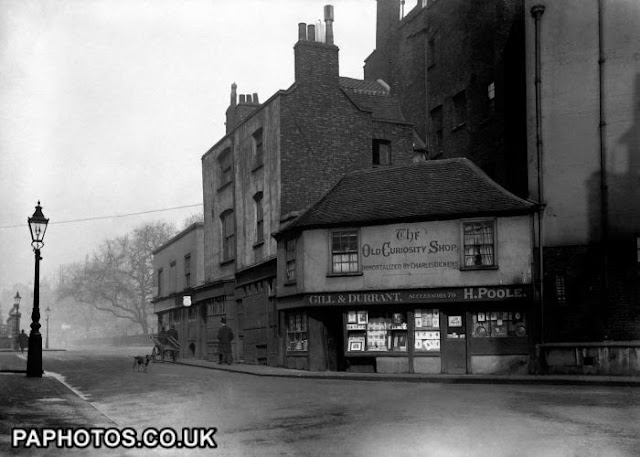